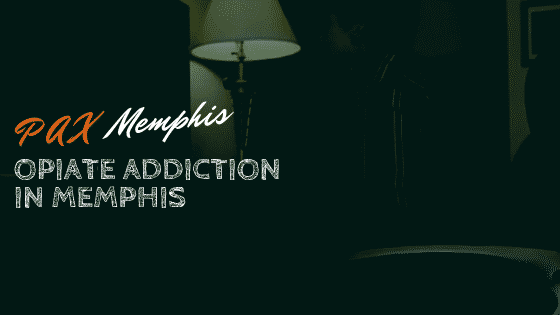 “That’s what drugs and alcohol will do to you. It’ll take you places you can’t imagine.” – Ronald Heirs (a former opioids and heroin addict).

Since the early 2000s, America has been going through a drug abuse epidemic, and it has continued to seep deep into every nook and cranny killing both teenagers and adults. Many people like Ronald Heirs want to be taken to places they can’t imagine, as a result, they become dependent on the euphoric escapism of drugs.

Most people become addicted by first using medically prescribed drugs as they were intended. Opioids, which are commonly abused in America, are drugs that subdue pain and are widely considered to be overprescribed by medical professionals. They can be prescribed for anything from severe physical trauma to lite back pain. Opioids block pain, however, they also activate and overwork the reward center in the brain, which can lead to addiction. Some people manage well and stop using the drug after they get over the pain, but some people are vulnerable to the feeling of pleasure – they want to continue using opioids even though they have no medical reason to keep using them. For many people, this is how addiction starts.

Tennessee is the third-ranking state for prescription drug abuse. Vicodin and Oxycodone are among the most abused. The Tennessee Bureau of Investigation speculates that 80% of the state’s crime is a result of drugs. Additionally, Memphis, TN has made it to the list of America’s top 10 dangerous cities based on crime rate every year since 2014.

The health care sector along with drug enforcement agencies and the government decided that it is best to reduce the use of opioids in the state to fight this epidemic. In contrast to seeing positive results in the state, we hear of cases like Ron Heirs and his wife, Carla Heirs, who were both found overdosed on heroin. Opioid addicts who can no longer access or afford opioids opt for the more widely available and cheaper alternatives such as fentanyl and heroin. The problem with going for the non-regulated cheap opioids is that they tend to be stronger than medical opioids because they are semisynthetic, and it is difficult for users to know the exact chemical makeup of what they’re buying on the street.

To tackle this problem, Memphis, TN has opted to become a volunteer city which uses Narcan to reverse the effects of opioid overdose. Narcan is also an opioid drug, but it is a long-acting opiate agonist. The drug is an emergency drug that can be administered to anyone who has overdosed on an opioid as first aid before being attended to by a medical professional. It has been made easily accessible in Memphis and is saving lives. By becoming a volunteer city, Memphis hopes to educate the rest of the state about this life-saving drug, and effect policy around the country which could help save lives.