Do You Need Suboxone Treatment?

Suboxone Can Help You 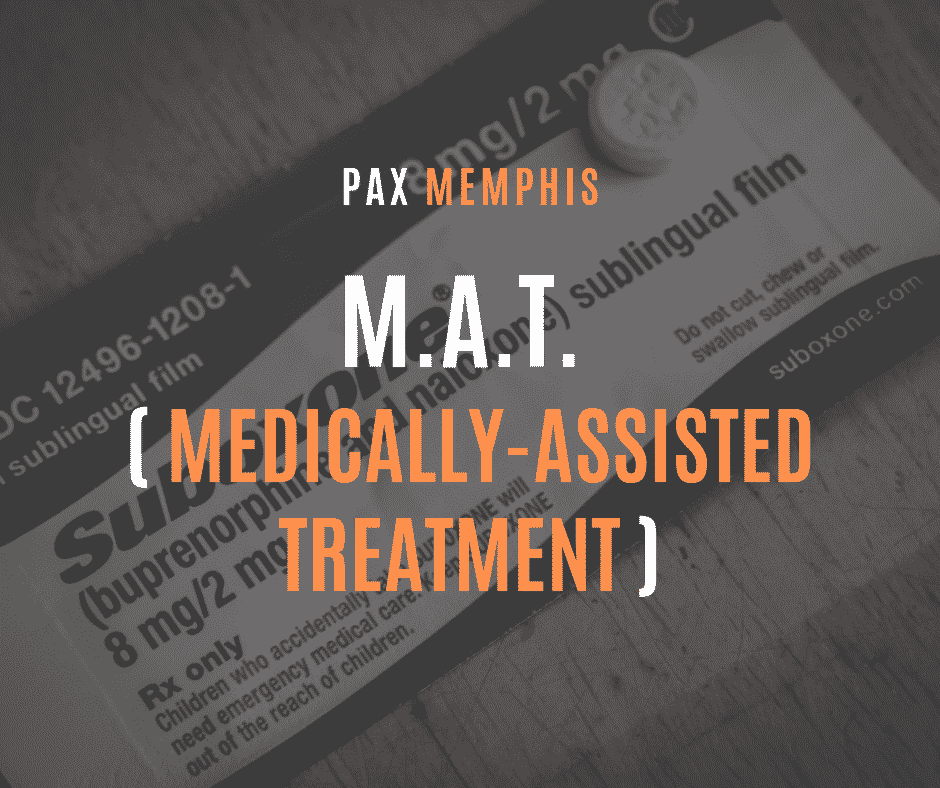 Suboxone is a medication prescribed by a physician that is known as a partial opioid agonist. You may also have heard this medication called Buprenex, Butrans, Probuphine, or Belbuca. This medication contains Buprenorphine and Naloxone which are its two main active ingredients.

The first ingredient, Buprenorphine, acts as the partial opiate agonist which is responsible for blocking the effects of other opioid drugs. If you take other opiate narcotics while taking buprenorphine, you will probably not experience any euphoric effects of the drugs.

The second ingredient, Naloxone is used to treat opiate overdoses and also blocks the effects of these drugs. This medication assisted drug therapy has been proven extremely useful to many individuals and has been credited for helping thousands of people stay off of heroin and other prescription opioid medications.

Get Help
With Addiction Before It’s Too Late.

If you find yourself relapsing over and over again due to opiate addiction, then maybe it’s time to try suboxone therapy. This treatment in combination with our other clinical services, can help start living free from opioid addiction. 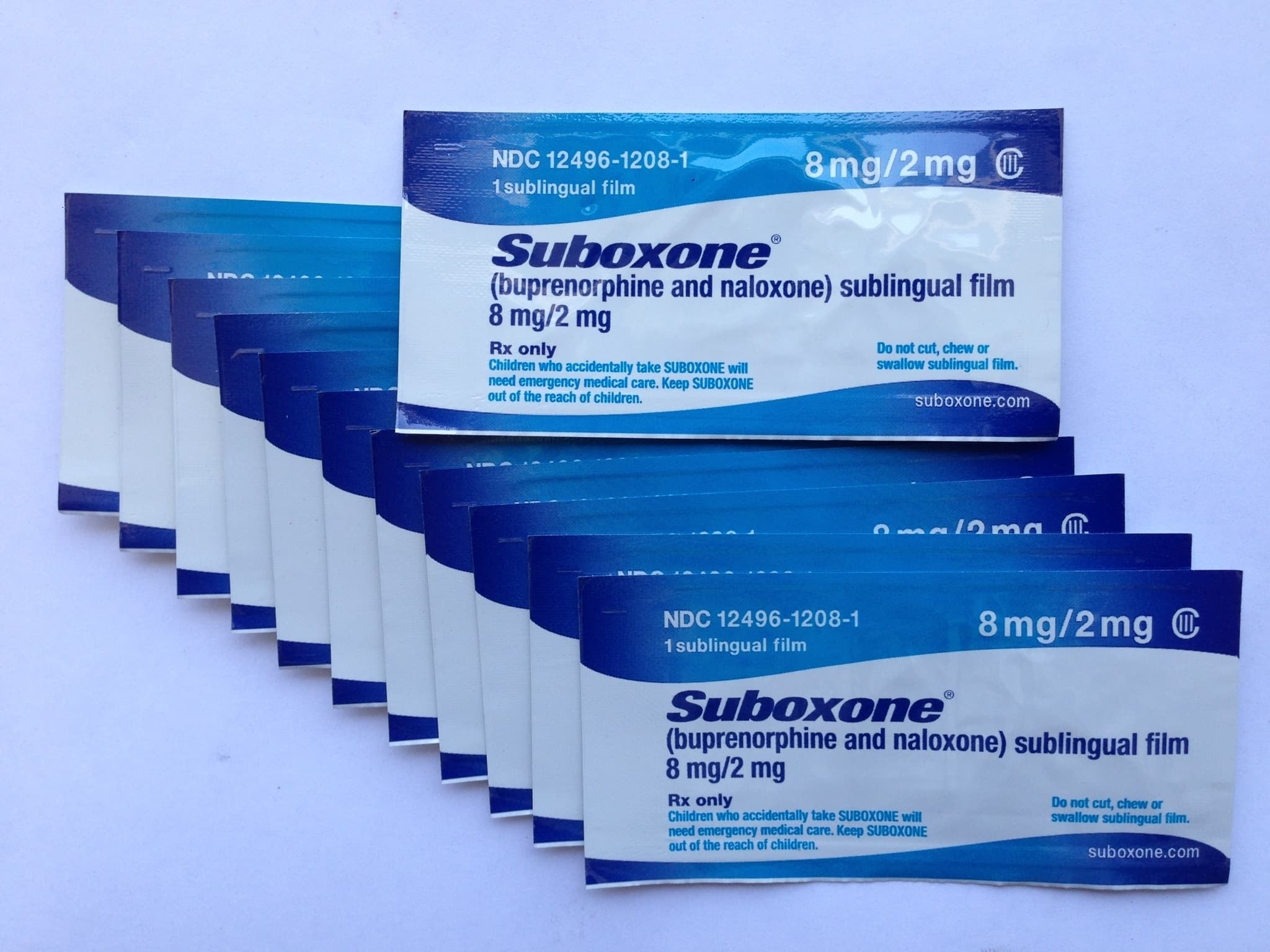 Getting Help is Easy

Send Us a Message

How Long Will I Have to Take Suboxone

The length of time you will take Suboxone will depend on your doctor and their recommended treatment plan that will be specifically tailored to what he or she thinks is appropriate for you. Medication assisted therapy for opiate addiction can sometimes be a lengthy process. Your success with suboxone therapy can also be a factor that could determine how long you will receive treatment.

Absolutely. When used properly under a doctor’s supervision, Suboxone is a safe and effective treatment for opiate addiction. Most people will experience very minimal side effects when taking this medication.

Do I Have to Be Insured to Get Treatment?

We accept patients with and without insurance. If you are serious about getting clean and entering our drug treatment program, then feel free to contact us. Our goal is to help as many people as possible and to save lives in the process.

How Effective is Suboxone Treatment?

Many case studies have been done on Suboxone that have suggested it helps increase the chances of sobriety of patients during long term and short term recovery treatment plans.

Do You Offer Other Medication Assisted Therapies?

We offer several different medication assisted therapies besides Suboxone and your doctor will help you find a medication that works for you.

How Long is Your Drug Treatment Program?

The length of your stay in our drug treatment program will depend on your individualized treatment plan and if you will be taking part in our outpatient program. Sometimes patients will stay in our rehab facility for up to ninety days.

Send Us a Message.

Ask a question or book an appointment below. For emergencies call 911 or visit your nearest hospital