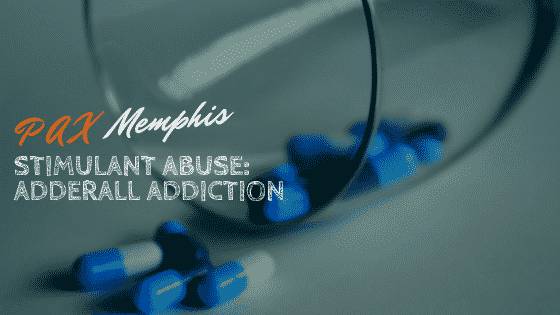 According to Encyclopedia Britannica, “stimulants are any drug that excites any bodily function, but more specifically those that stimulate the brain and central nervous system.” Releasing copious amounts of the natural chemical dopamine, stimulants heighten energy, alertness, and focus. It’s no secret that teens and young adults are subjected to immense amounts of pressure to succeed in almost every aspect of life. Society places a high value on academic, social, economic, and athletic achievements. These societal pressures are not specific to only young teens.

Many adults are facing the same pressures. The misconception of the “superhuman” effects of stimulants are short-lived and often lead to long term consequences.

Amphetamines were remarketed once again in the 1950s, this time targeting housewives, promising weight loss and a solid boost in mood. Eventually, amphetamines would be prescribed, more loosely, for obesity, fatigue, and then abundantly for ADHD. Increasing energy, preventing sleepiness, and producing almost obsessive alertness, stimulants became the remedy. It’s no secret that obesity has been a common problem in North America. The desire for instant gratification produced the development of such stimulant drugs. Decreasing appetite, these drugs have been proven to produce quick fix results but not without consequence. Without adequate dietary discipline, these temporary medications have become counterproductive and ineffective long-term.

In the early 1990’s the diagnosis of ADHD skyrocketed. New studies flooded parents and doctors with the resources to accurately identify and diagnose this disorder. As amphetamines, specifically Adderall, became the primary treatment for ADHD, stimulants were widely prescribed and were the primary medicinal cure for young adolescents struggling to focus in school. This new “study drug” has changed the stereotypes surrounding drug addicts and the signs of Adderall abuse may not be as obvious as you’d expect. 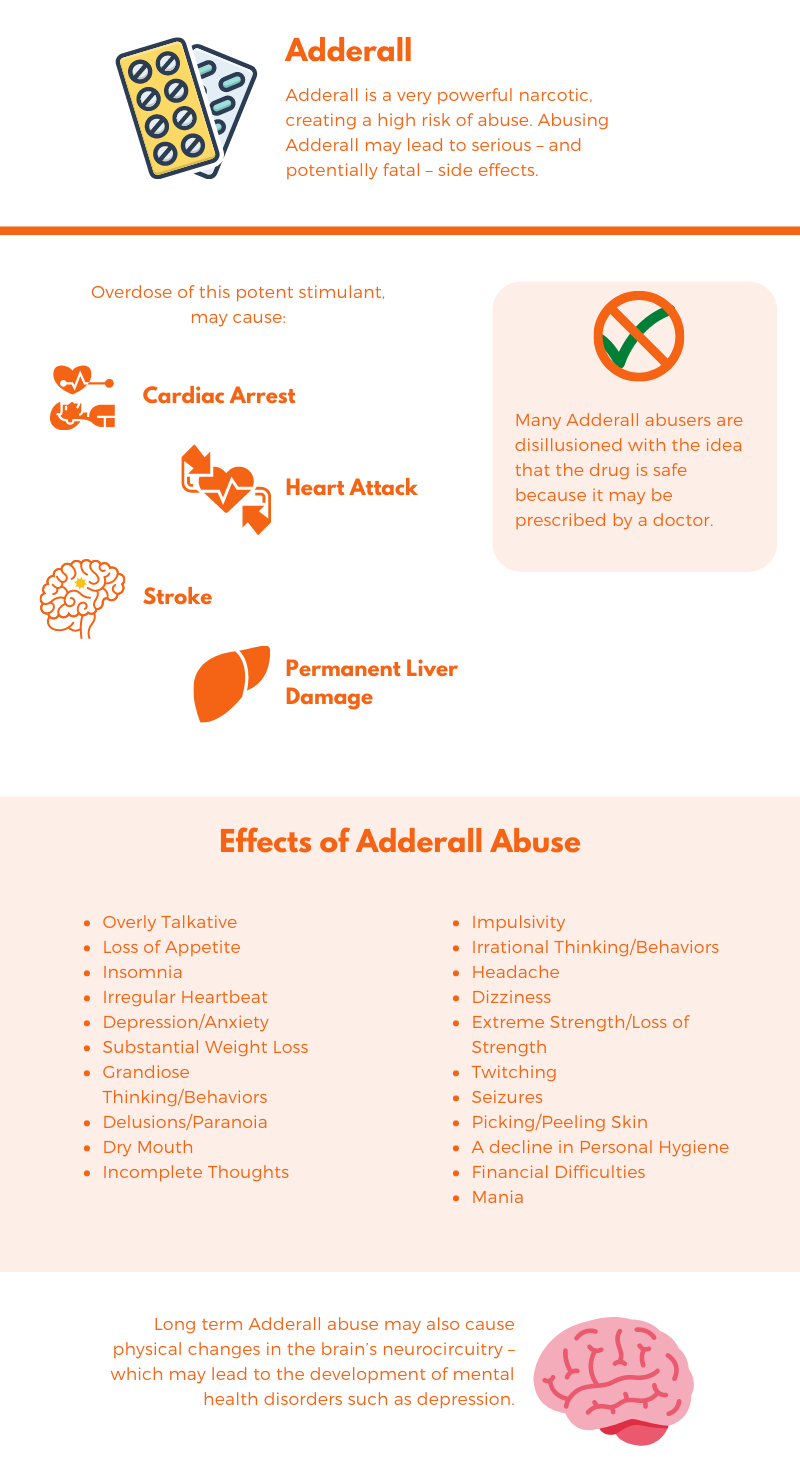 Prescriptions written for Adderall have increased dramatically. In comparison to other narcotics, Adderall is not as commonly stigmatized. Oftentimes, addicts may even fake the symptoms of ADHD in order to obtain a personal prescription. The debilitating symptoms of Adderall withdrawal (extreme fatigue, confusion, lack of concentration, loss of motivation, depression, unusually slow heartbeat) can make it seemingly impossible for the abuser to quit on his/her own. PAX Memphis offers a wide variety of treatment options, for individuals struggling with Adderall abuse. If you or a loved one is struggling with Adderall or prescription stimulant abuse, don’t hesitate to reach out.