How Opiates Can Destroy Your Life

Home » Blog » How Opiates Can Destroy Your Life 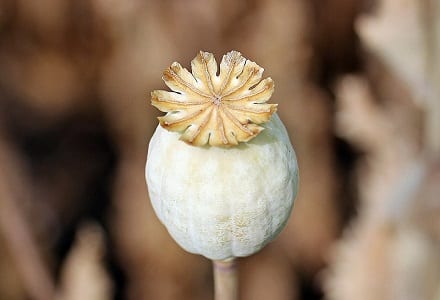 If you’re reading this you probably already know that opiates can wreak havoc on you both emotionally as well as physically. These addictive drugs are very well known for causing users to have strong cravings that are so compelling that once addicted, you might do just about anything to get your next fix.

The Physical  Consequences of Opiate Drugs

Many addicts are afraid to quit opiates, not because they don’t want to quit, but they are afraid to quit because opiate withdrawals can literally make you feel deathly ill. In many cases, opiate withdrawal causes the user to vomit violently and or have diarrhea in combination with cold sweats, hot flashes, and general feelings of malaise. Most doctors would agree that most physical withdrawal will subside after 3 to 7 days; however, many users say they have experienced physical withdrawals for up to a month. 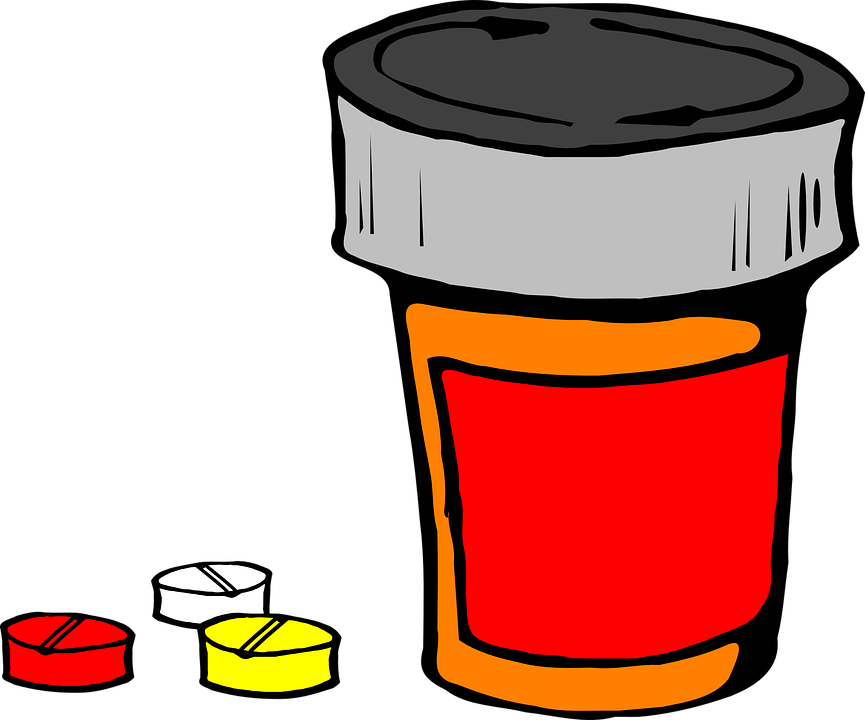 The Emotional Consequences of Using Opiates

Your friends and family probably meant a lot to you when you were sober, and probably still mean a lot to you when you were using too, but when you’re using, they can see what that you’re doing to yourself that you cant; and therefore, probably don’t want to spend much time with you.  Keep reading to learn what other emotional consequences you might suffer from if you continue to use these harmful and deadly drugs.

Other Emotional Consequences of Opiates

Consequences Substance Abuse Can Have on Your Family and Friends

Let’s face it, if you have used opiates for a long time, then you probably have noticed the old friends you used to have are no longer your friends. This is probably due to you becoming a totally different person because of these drugs. Opiates have the ability to physically alter your brain chemistry, which can make many people act totally different from themselves, and usually not in a good way. Many long term users also become very isolated and irritable when they are around others, and usually sink into a major depression that is all about self-preservation and selfishness.

Do yourself a favor, if you are on opiates, GET HELP before it becomes too late and you wind up becoming another statistic.